I’ll never forget that weekend morning while en route to the gym I had my radio set to KCRW and I heard the voices of 2 giggling men discussing drug abuse. It was awkward to say the least but as the time went by I realized these two men were discussing their own history and reflecting back to the good times and bad.  I realized this was Marc Maron’s rebroadcast of his now infamous WTF Podcast which I am now a huge fan of.  Every week Maron sits down with comedians (and a few musicians such as Jack White and Fiona Apple) to discuss a wide range of topics. But its not your traditional sit down chat. Maron has this ability to connect with these people and let out what they rarely get to let out. 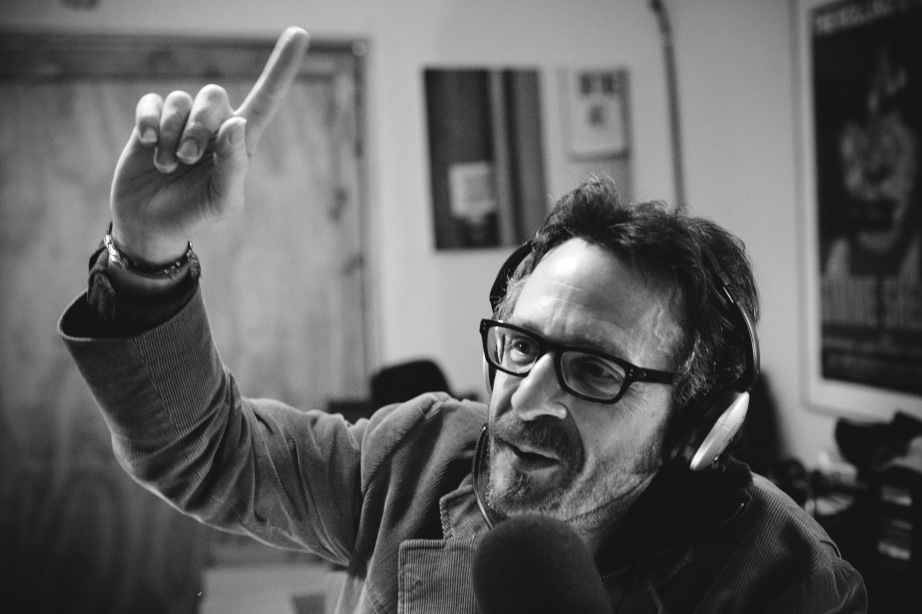