Here it is! My top 10 albums of 2013 pulled from the KCRW site! I wanted to go a little deeper and reflect as to why these albums made my list.  Some of these might not have had major impact on radio or sales but they survived the test of time in my car and headphones. These albums moved me all year and stayed in nonstop rotation on my radio show or simply while doing my every day errands.  These lists are always are always hard to compile but It’s great to see Chance The Rapper drop a free album and make the list. I’m also glad to see indie artists like Sango and Skin Town make music that is not flavor of the moment but rather albums that make me excited about music again.  Okay! The List!

1. Toro Y Moi – Anything In Return
I can tell you the exact moment I popped this cd in and hit play. I was en route to grab dinner and track after track I was moved by every song! I made it to track 6 before grabbing food then jumped back in the car and continued through the rest of the album. Toro Y Moi kills with the drums and synths on Anything In Return even bringing in piano rave elements with vocals. One of the best elements in this album is hearing it explore different feelings and textures. It does not remain in anyone one element or genre. It travels! “Cola” is one of my favorite tracks! Its a free download!

2. Pusha T – My Name Is My Name
Many years in the game since his days with the Clipse and still sounding hungry as ever! Something happens to rappers and lyricists when they grow a little older. We hear the hunger fade. Pusha T sounds fresh and displays skills in top form! Tracks like “Numbers On the Board”, “Nosetalgia” and “King Push” hit me in a place unlike most artists. Production is tight as well that allow Pusha to breathe and deliver each rhyme with ease.

3. King Krule – 6 Feet Beneath The Moon
Real talk. I was not feeling this album upon first listening other than Neptune Estate. After a few late night listens after dj gigs this album began to sink in. Soon the guitars began to connect with me and Archie’s hieroglyphic lyrics began to parallel a mood or feeling I was experiencing.  And soon I could not wait to take those long late night drives with 6 Feet Beneath The Moon on play. It’s a wonderful album with guitars being super lush with massive reverb over vocals and instruments that take you into another world. 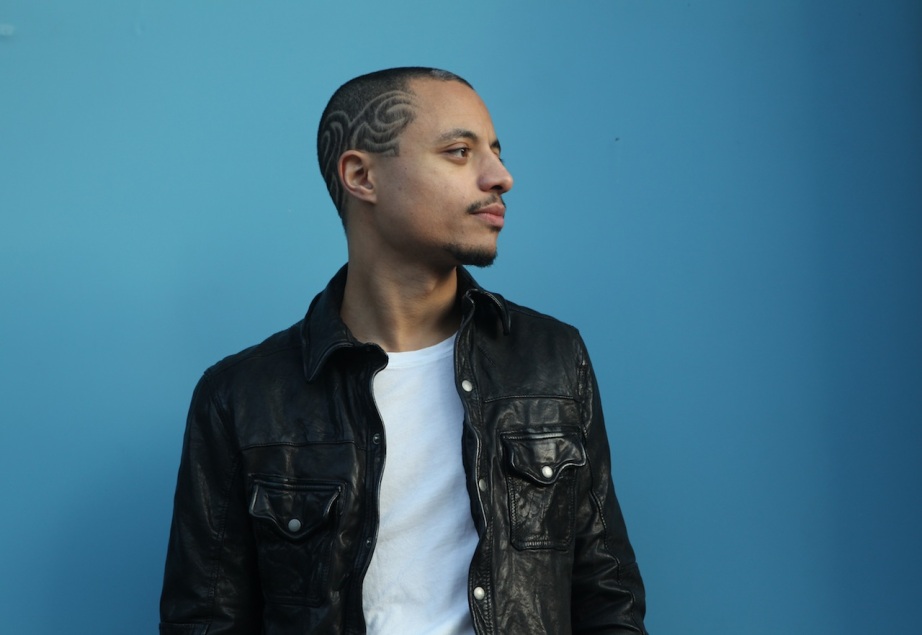 4. Jose James – No Beginning No End
With Jose you never know if your going to get a straight up jazz album, an electronic fused record or a soul cut. This is one of the qualities that I love about his appreciation for the wide musical spectrum!  This time around Jose James steps up the plate and hits it out of the park with amazing musicianship backing him up. With hint’s of D’Angelo’s Voodoo blended into the mix fused with Jose’s wonderful voice it’s super easy to throw this one in my top 10 of 2013

5. Chance The Rapper
Fresh out of Chi Town Chance drops this self release with out the backing of a record company. It’s a free download that is not your average album. It pushes elements of Juke/footwork while letting Chance be free of the constraints of most rappers. Production if flawless and lets discuss Chance’s unique flow and vocal delivery!? In some ways he has drawn comparisons to the likes of The Pharcyde and it’s a valid point. But it’s 2013 when an single emcee can bridge 1993 and 2013 and own it then he get’s my kudos! 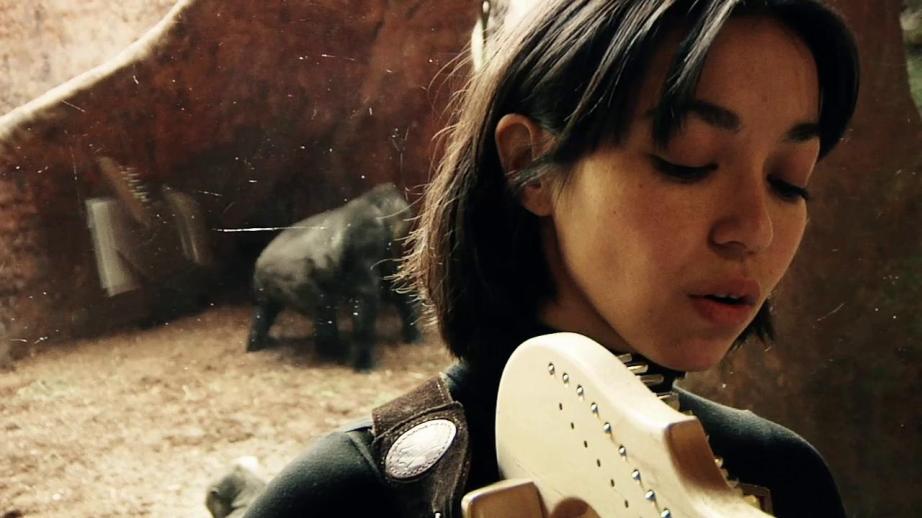 6. Maylee Todd – Escapology
I have been a fan of this artist’s work for some time now and it totally messed with my head when I found out in September that she had released this amazing record in April! Once I saw it, I grabbed it, hit play and bumped it nonstop! “Baby’s Got It” fuses that hard 4 on the floor channeling her inner Donna Summers but it’s “I Can’t Stand It” that haunt me every time I hit play. This album is a musical journey and perfect for a long drive. Maylee Todd was also a guest on my podcast. Get to know her!

7. Skin Town – The Room
Another previous guest on my podcast! I saw them when opening up for Tiny Hearts and fell in love with their sound. Heavy synths and drum patterns that accompany Grace’s vocals. Tracks like “Ride” and “Ice Crystal Palace” hit hard but the stand out track for me is “Midnight Lover” that is one of my favorite songs of the year. Excellent melodies and production from Nick Turco (Zola Jesus) that channel the 1990’s R&B, The Weeknd, The Dream but in a form that is it’s own.

8. Sango – North
North is a journey! It’s what I call a mood record. Vocals come in when they need to. Grooves pop on the next track that let you digest what you just heard. It’s a well sequenced record from start to finish and the most mature records on the Soulection label that will stand the test of time. Sango swung by the basement for a chat and it was great to learn the process of creating this wonderful album. “Middle Of Things, Beautiful Wife” is still one of the best songs I have heard in the past 5 years. 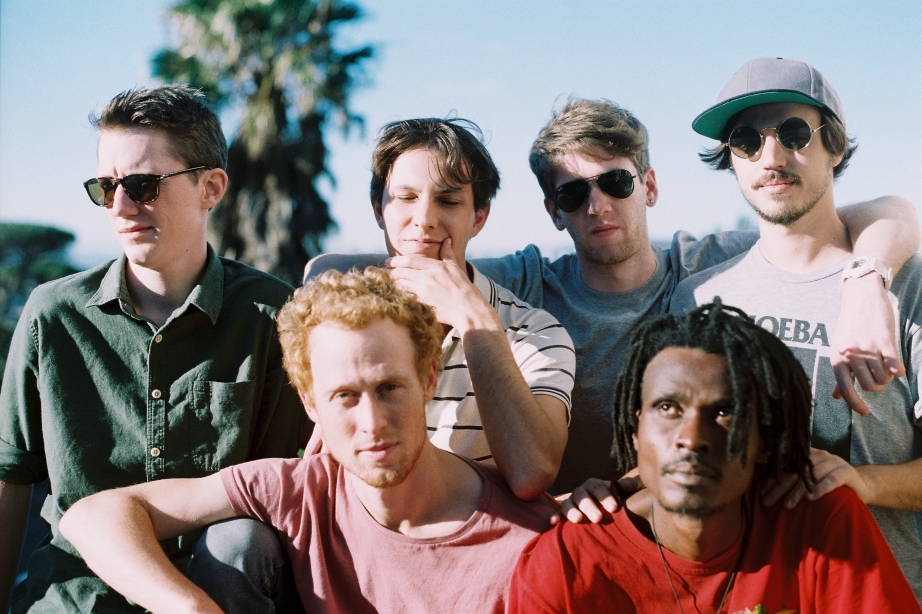 9. John Wizards – John Wizards
This album is one of those obscure records that you can’t help bobbing your head to. Cape Town goes electronica on this self titled release. It’s a timeless record that explores many sounds. John Wizards is almost like Vampire Weekend making love to Four Tet while in the Jacuzzi! Word is bond. 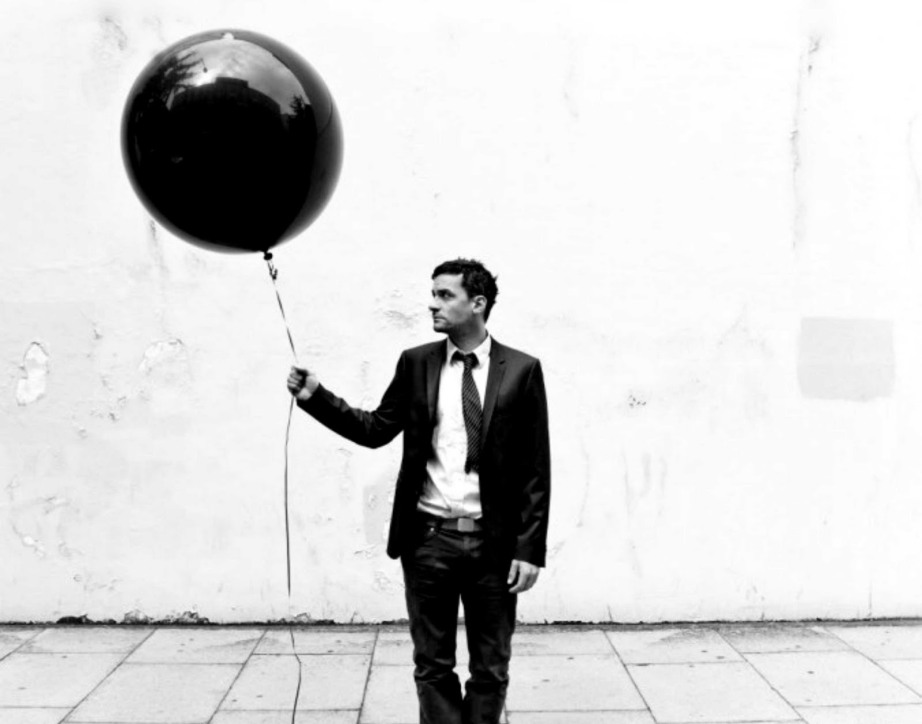 10. Bonobo – The North Borders
It’s Bonobo! Another artist who’s wide range of aresnal on the musical front is unlike no other! This album was on repeat at the station and especially on my show which is perfect after midnight record to drop anytime during my dj sets. Even in the clubs I had folks asking for the new Bonobo! I got to chat with Bonobo at SXSW earlier in the year and we discussed the process of making this record. Black Sands (his previous release) was a bit hard to top but somehow he pulls it off with tracks such as “Emkay”, “Cirrus” and “Heaven For the Sinner”