I just got hip to this brother with the camera. I was moved on a 2 minute clip and began doing my research and realized this is not just some ordinary man with a camera but someone who deep down cares and desires change. He is a former graff artist and then became a subject of an HBO special as well as a TED talk which I suggest you watch. Also peep his site! 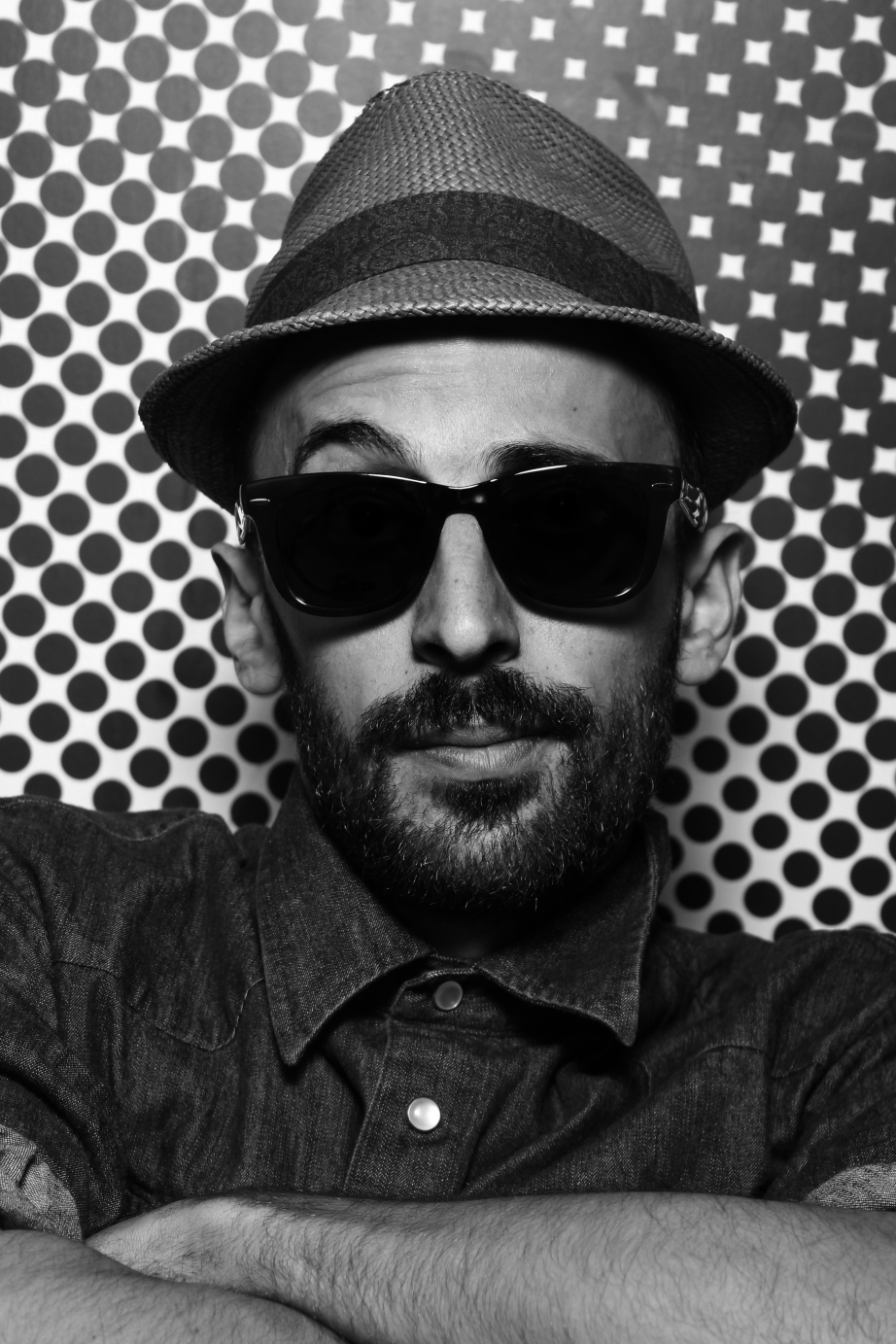