Sometimes I spend way too much time looking in record bigs and online music shops putting together my radio show and other times it just comes natural. This is one of those natural ones. New gems fresh fresh from Flying Lotus, new Disclosure remix plus new work from young producer GDNA. GDNA recently swung through the basement for chat. Listen!  Label head FWMJ of Rappers I Know swings by dropping off some exclusives and material for a special “Label Spotlight” showcasing his roster. He is also this week’s podcast guest. Listen to our chat! Some good stuff!

Dego – What Ever (Feat. Luvbugz)
The Are – Little Girl
The Foundation – The City
H.I.S.D – Heat (Rappers I Know Remix)
Scanz – Feel The Power
Radio Galaxy – Feel Trip
Eddie Moore and The Outer Circle – Passing By

Great site I use to kill time on back in college. I had a desk job in the Department of Theatre and OKP was my hub into the music world. It was the shift of me moving away from Spin, Rolling Stones and The Source Magazines and getting into content that was posted daily on the site. Then I would explore the message boards and engage in discussions (often heated) over who had a better verse, album or career. Now at 35 I know better to stay away from the online bait but I still gravitate towards OKP and appreciate the direction it is headed. Kevin from OKP recently swung by the basement for chat on my podcast in which he breaks down the site a little further. Take a listen. And while you are at it peep this great video celebrating the big 15!

I hate these things. Especially when 2012 was a year of great albums! And most importantly, what generates a great album of the year? I base it on wether it that album can stand the test of time. Can I listen to it over and over? In the gym? In the car? At home? In the headphones? Does it move me? Does it sonically fit into what I might enjoy? I’ve had the pleasure of sitting in the car for various long drives and flights and have enjoyed these albums through out the test of time.

Not only was this past year an amazing year for music but a great year for self releases. 3 of the albums below were self releases. While a couple others were released on smaller labels. Im also happy to see the big label releases put out something strong and new.  Im kinda kicking myself in the ass by leaving out other amazing album such as releases from Michael Kiwanuka, The XX, Poolside, Robert Glasper, Zulu Guru and Domenico and many others, but these are the 10 stand out’s with out any doubts. Let me know yours!  I hope you dig!

Quantic w/ Alice Russell – Look Around The Corner
I remember Bobbito Garcia telling me how the title track was in constant rotation in his head. He was right. I can’t tell you how many times this song remained in my head. I’ll Keep My Light In My Window was the song that sealed it for me. I think this track remained in rotation for almost a month on my radio show. Quantic always tends to lay down vintage instrumentation true to authentic sound, but with Alice Russell on vocals it becomes something special and timeless. Listen to her guest dj set here from a few years back!

Rainy Milo – Limey
It might be an EP but it stands out among the many releases of 2012. Im looking forward to hearing more from this London vocalist. Limey captures a certain vibe with mellow vibes. I was hoping for somewhere on this EP to pick up the pace but in retrospect I realized that each song blends into the next and continues the tone. And Rainy Milo’s voice is something different and new!  Here is a taste!

XXYYXX – XXYYXX
From the States with oversea’s flavor from a 17 year old. About You is one of my top songs of 2012 coming in at about 40-50 bpm’s a minute.  It’s a clean electronic record that explore’s various time beat structures and sounds. Watch this incredible video directed by Vash for About You.

Me’shell Ndegeocello – Pur Une Ame Souveraine – A Dedication To Nina Simone
Sure you might think I am biased with Me’shell. After Bitter, Comfort Woman and The World Has Made Me Into The Man Of My Dreams and Weather, I really could not tell what direction Me’shell might head into.  But a series of Nina Simone cover’s and renditions feels right. Me’shell reworks these songs with her flavor. When I first heard Feelin Good I instantly put this song on repeat. It was haunting, moving and just hit me like a rock. 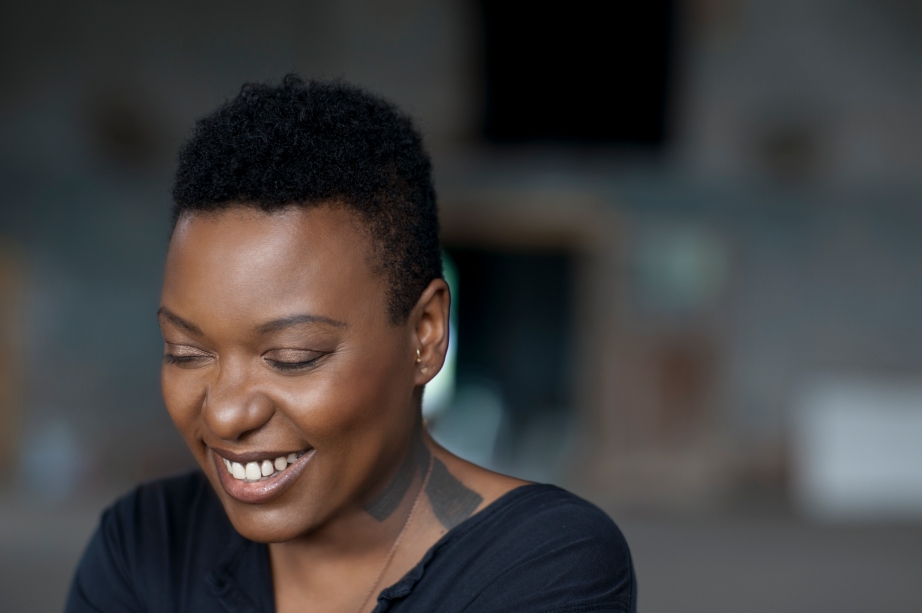 Cody ChesnuTT – Landing On A Hundred
I never thought I would hear a well produced and high end quality Cody record, then again I never thought I’d hear another Cody record in general. Stand out tracks like What Kind Of Cool (Will We Think Of Next) continue on the conscience narrative where Cody left off with this 2002 debut.  But Chip Down (In No Landfill) is hands down my favorite song of 2012! 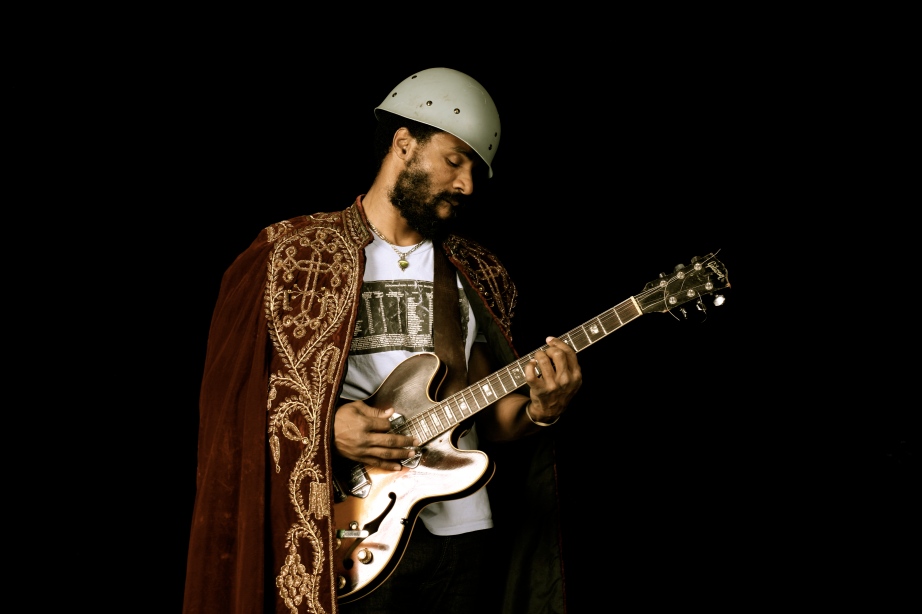 Frank Ocean – Channel Orange
I had the pleasure of sitting in a studio with Chris Douridas and Frank Ocean listening to this album from start to finish. I remember everyone in the room being speechless. I live tweeted the listening with tons of quotable from the young singer/songwriter. Songs like Pyramids and Crack Rock instantly struck me. It’s an impressive and mature sounding record complete with interludes that take you on a journey.

Flying Lotus – Until The Quiet Comes
Fly Lo continues to explore time signatures and the marriage between beats and live instrumentation like no one’s business.  I could hit track 1 and let it play on repeat and enjoy the looped journey.  UTQC shows Fly Lo’s growth and fearless path of going into new directions. In many way’s this album is this generation’s Bitches Brew.  Quote me on that!  Listen to a young Fly Lo in 2006 as we sat down during my college years at KCSN to talk about the beat scene, his ambitions and inspirations.

Hiatus Kaiyote – Tawk Tomahawk
Melbourne’s answer to all things hip and soulful across the the world. If you listened to my radio show this year odds are you heard one of the amazing songs on it.  Nai Palm, vocalist of the band, is a force to be reckoned with!  She recently recorded a live session in my living room which just sent shivers down my spine.  At times there are some amazing short pieces that I wish were longer but then BAM! You get hit with Mobius Streak or Nakamarra that just melt your heart to pieces.

Ana Tijoux – La Bala
Some folks can tell you where they were when JFK was assassinated. Some even remember where they were when Pearl Harbor occurred. I can tell you exactly where I was when I put La Bala into my cd player in my car.  I was stuck on the 10 heading to the Natural History Museum for a gig. Every song had blended into the next. Ana killed ever line! Every kick and snare hit hard. The mix was special! The soul was present. It was part world, soul, electronic, latin and hip hop. It was everything I loved in and from music but with attitude and delivered with ease. 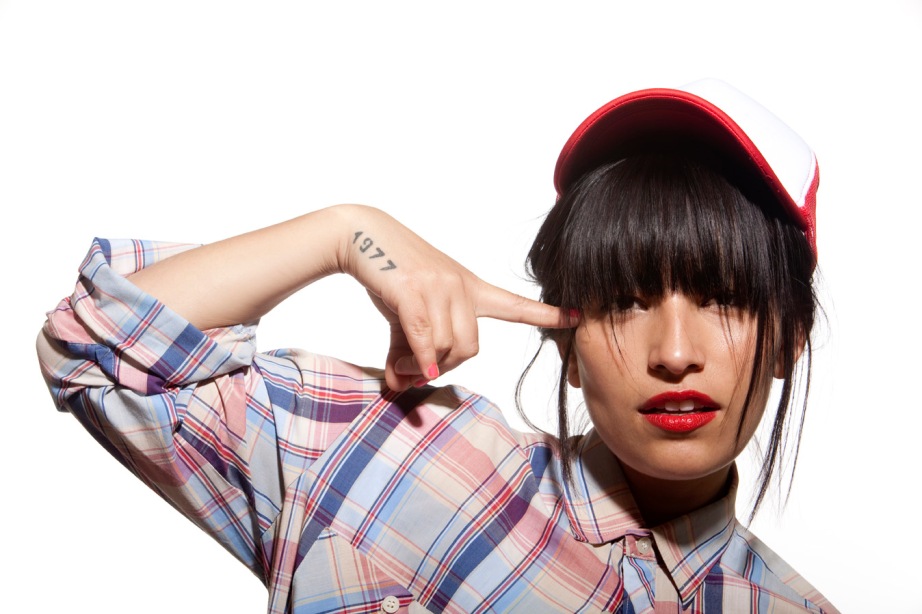 Kendrick Lamar – Good Kid: m.AA.d City
It’s been a minute if not years that I could pop in a hip hop album and listen to its entirety, let alone beyond the first verse. After giving this album several lessons I had come to the conclusion that this album is the equivalent of Nintendo’s Legend of Zelda. This record has layers, levels and hidden worlds.  Songs exist in songs. The Art of Peer Pressure reminds me of Massive Attacks’s Blue Lines while Sing About Me, I’m Dying Of Thirst is easily the best hip hop song possibly of the past 10 years.  And just when you think a club banger like Backseat Freestyle is about to get fun and dumb, Kendrick changes up his pitch and vocal range keeping the listener on edge. Its an absolute journey from start to finish. And big kudos for the addition of Sonnymoon’s Anna Wise on Real and Just Blaze for the amazing production on Compton!

Anthony Valadez – Just Visiting
I spent countless hours attempting to make a record that sonically captured where I was at at that moment in my life. I attempted to create a body of music that was worthy of the amazing vocalist and musicians who lent their talents to this album. At times I thought I was a weirdo going into different directions but i had a vision in mind and looking back and listening to the album has me very proud. It’s a solid album! 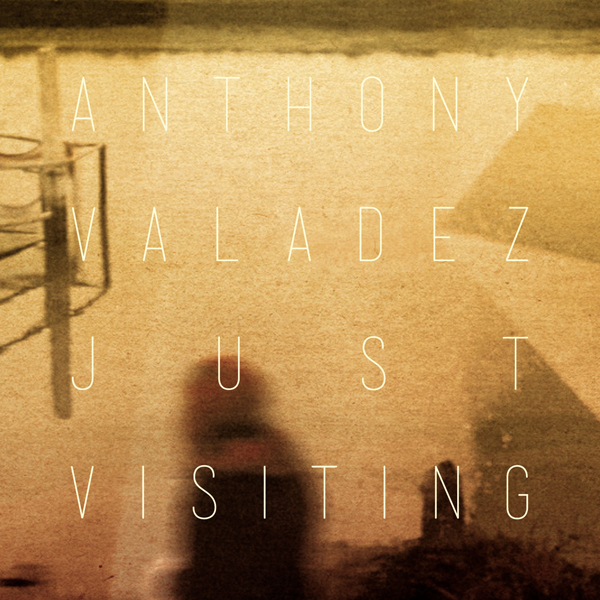