When I was an intern then later a temp at Interscope, Kelly Clancy use to have my grab files and print them for approval. The emails were from Slang Inc and I use to love the fonts, design and spacing of the lettering on all the project. Years later I find myself in NYC sitting across from the brainchild of it all at the RedBull Studios.

Slang Inc is responsible for the visual aesthetics that I love in music. And it’s still around in shops, boutiques and packaging. During our conversation (thanks to Jon Oliver) we find out that Julian (Slang Inc) actually won a Grammy for Best Packaging on a Miles Davis Box set!! We talk about the creative process of putting together a visual in some shape or form that coincides with the project at hand. I learned a lot on this one. Hope you enjoy!

Big thanks to RedBull Studios in NYC! 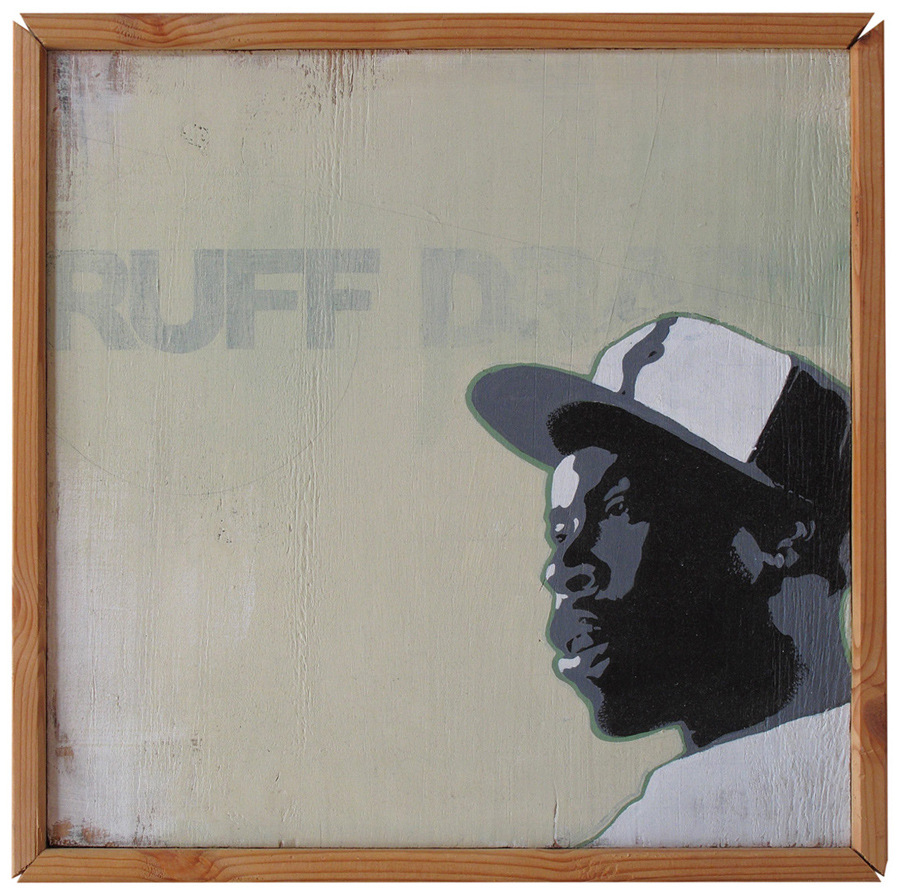