Here is my second installment of WHAT I’M DIGGIN, my weekly installment of trolling the blogs and sites and blending into a blog post to save you time. I’m not a fashion head (and far from it). I prefer to wake up, throw on whatever is comfy and walk the dog but I think that’s kind of the common theme here. 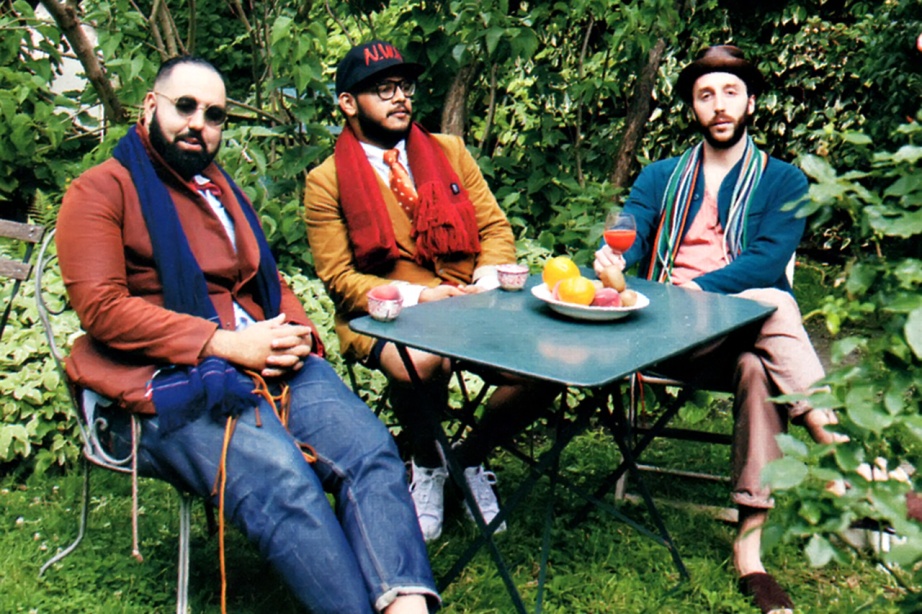 I had the honor of visiting Pigalle in 2011 while doing some dj dates in Europe. I fell in love with this shop. It had a sense of LA’s Fairfax district. A group of local musicians and producers dragged me to this spot and the vibes were just right. Pigalle has hosted some wildness including a live set from Dead Prez. These kids have captured the LA/NY street wear aesthetic but on their own terms. Cool folks and glad to see them doing it! 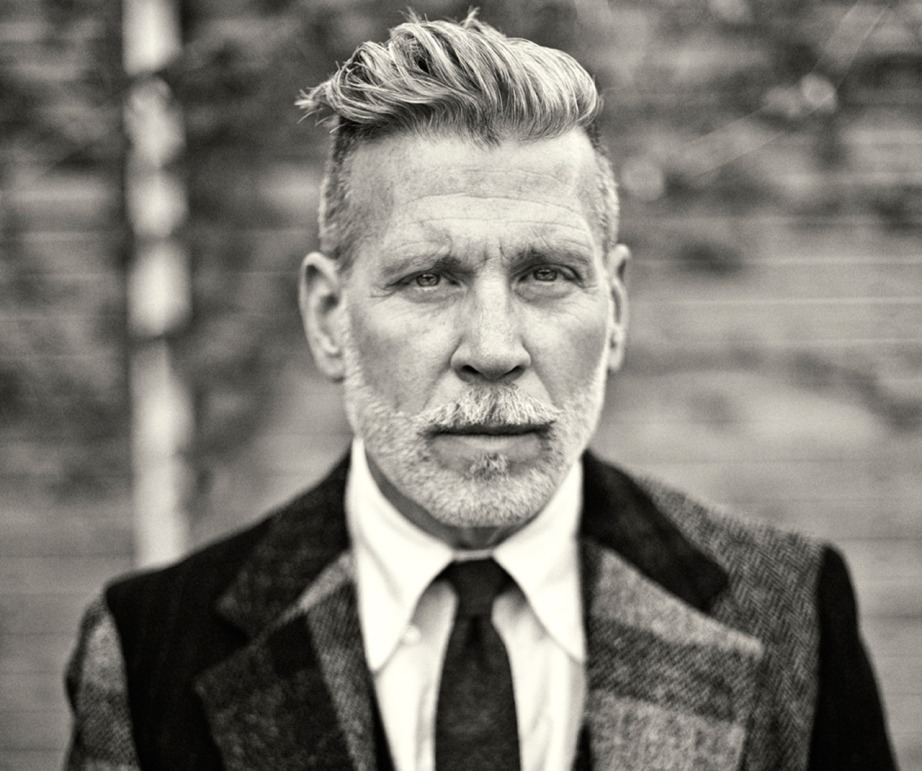 Nick Wooster is the kind of dude I want to be when I grow much older in my skin. The stache, the cut, the military inspired attire. At 51 he still has a young spirit and articulates his vision to much youthful audience. I’ve been trolling his videos and secretly in the morning they kind of inspire my attire for the day. 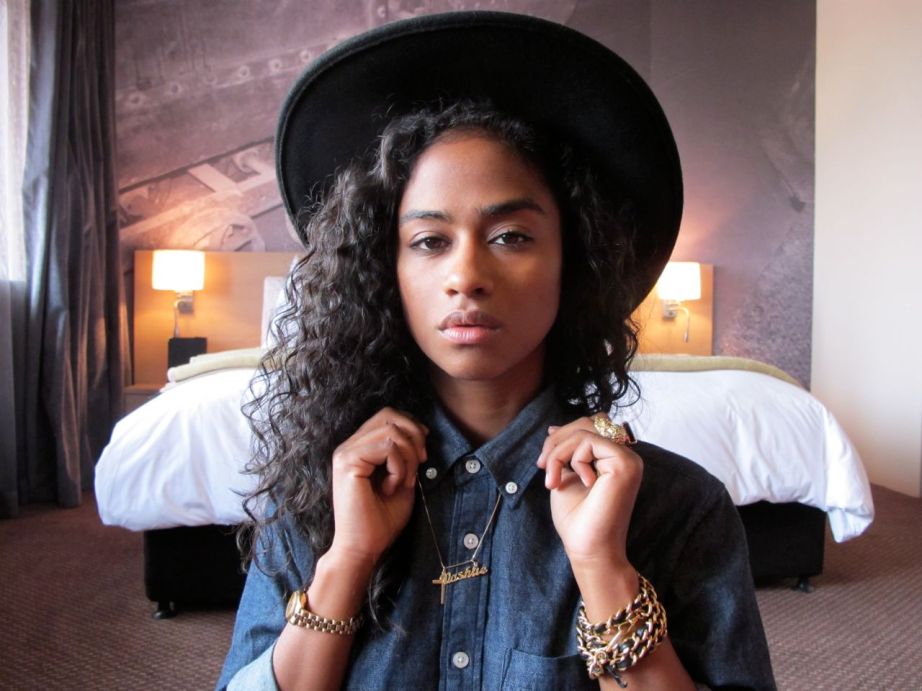 This one is killing two birds with one stone. If you have listened to my radio show late last year odds are you might have heard a lot of Joey Bada$$. One of my favorite video directors Vashtie teamed up with him and shot a video for the track Waves. This “making of” video could have easily been another video for another song. What I love about Joey is his ability to bridge the golden era with the second golden era of today! Back to Vashtie! Did I mention she actually got to design her own Jordan sneaker?!