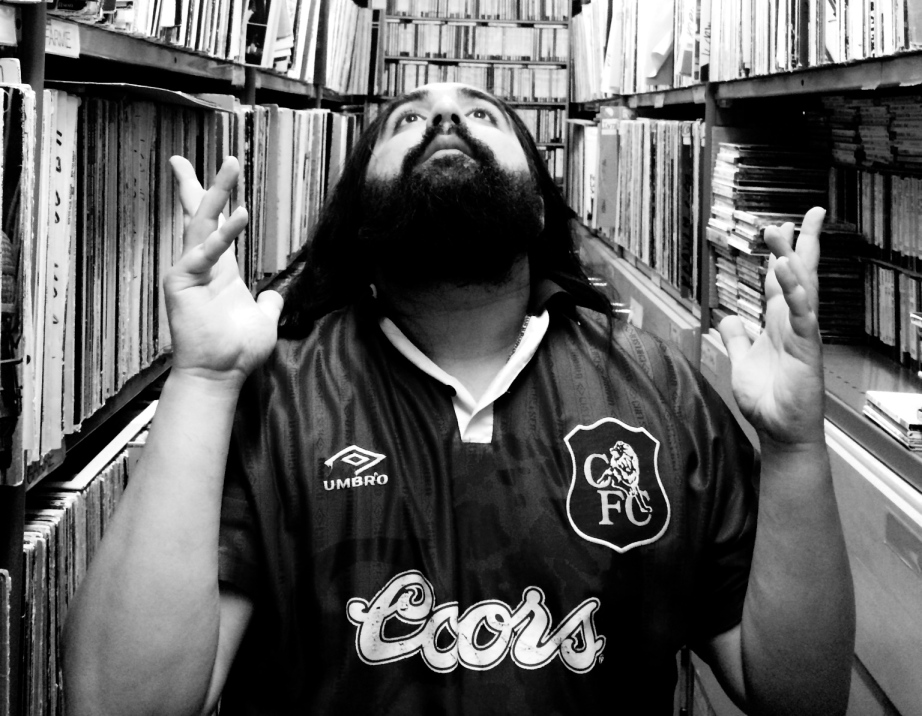 I found out about this guy via his social media presence. Then he dropped a couple of videos and I realized that this guy has an amazing gift of wordplay. And then he began dropping WWF/WWE references on Twitter and then I became a fan! Speak drops by the basement for an interesting chat about his journey as an artist. The ghostwriter stories are defintetly worth the listen. Imagine being flown to NY to meet with suits and being told that your life story and skills should be given to someone else?  Well find out what Speak said when he gave them a piece of his mind. Worth the 40 minute listen! 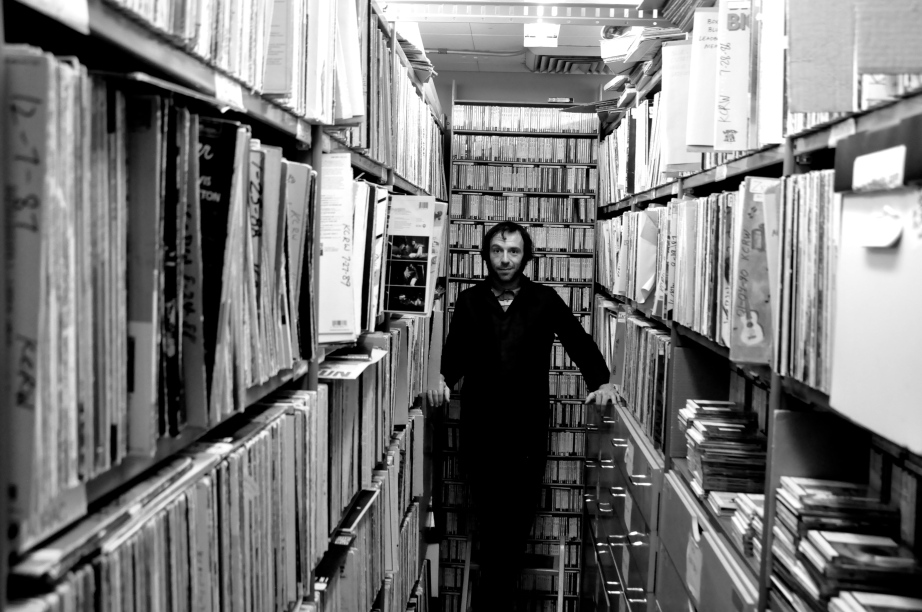 Daedelus swung through for a chat that I wish could be on a much more different circumstance. I wanted to chat for 20 plus minutes about his music, expiriences and journey as a musical craftsman behind the boards but we utilized this platform to get the word in regards to his missing gear. On New Year’s Eve Daedelus performed at Grand Park in DTLA to thousands of folks. He placed his items in what he thought was a secured area only to realize moments later his one of a kind Monome, laptop and hard drives were gone.

Despite the experience D is positive and about to embark on a tour in support of his new record Drown Out which dropped last year on Anticon. We do get to talk about his days as a youngin’ sitting on the lap of George Clinton, exploring sound and the creative process. It’s a great chat and I do encourage you to keep your eyes open for Daededelus’s gear. If you were at Grand Park that night and might have seen anything suspicious in this area please contact D with a “no questions asked, just return and receive a reward” policy. Enjoy the chat!