Since 2009 this band has had my attention. With the release of their self titled debut, Electric Wire Hustle had held my attention. I still pop in that record which stands against the test of time and hits hard. Fast forward to 2014 where Mara TK and Tay drop Love Can Prevail which instantly sounds nothing like the debut but in a very good way. It’s a new sound and a new direction with that timeless soul that only EWH can execute.

The band dropped by the HQ and dropped knowledge on the creative process as well as paying homage and giving love the source of their sound stateside. We were in absolute post party mode and the vibe was just ride and a full on celebration. Hope you enjoy! 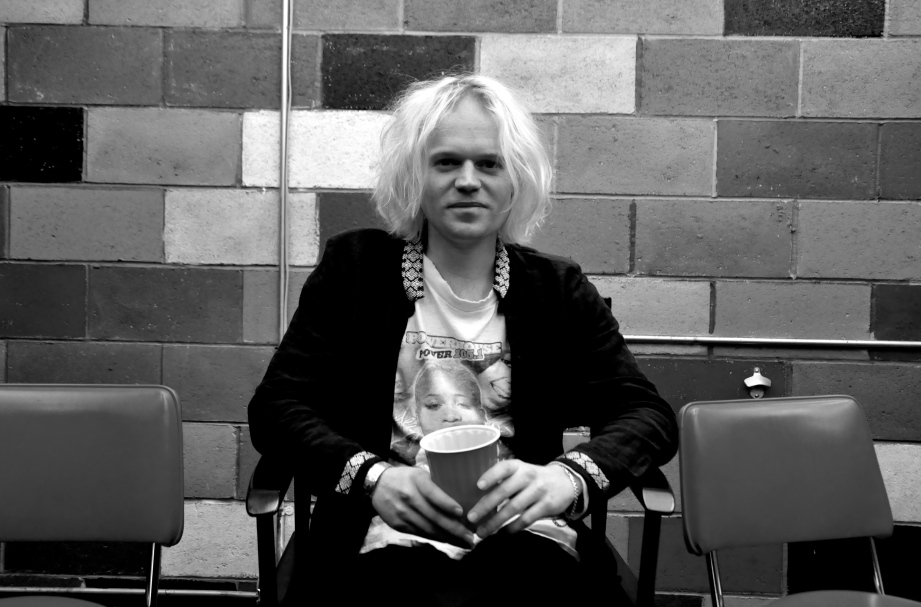 Connan popped up on my radar a few months back with the release of Caramel, a sonic journey through sexy cool mixed with  lush vox and guitar chords. Connan guides the narrative with various vocal pitches that are perfect for a lazy Sunday morning.  He breaks down the process of recording this record while in Tokyo holed up in his hotel room. Hope you dig! And check out previous episodes here! 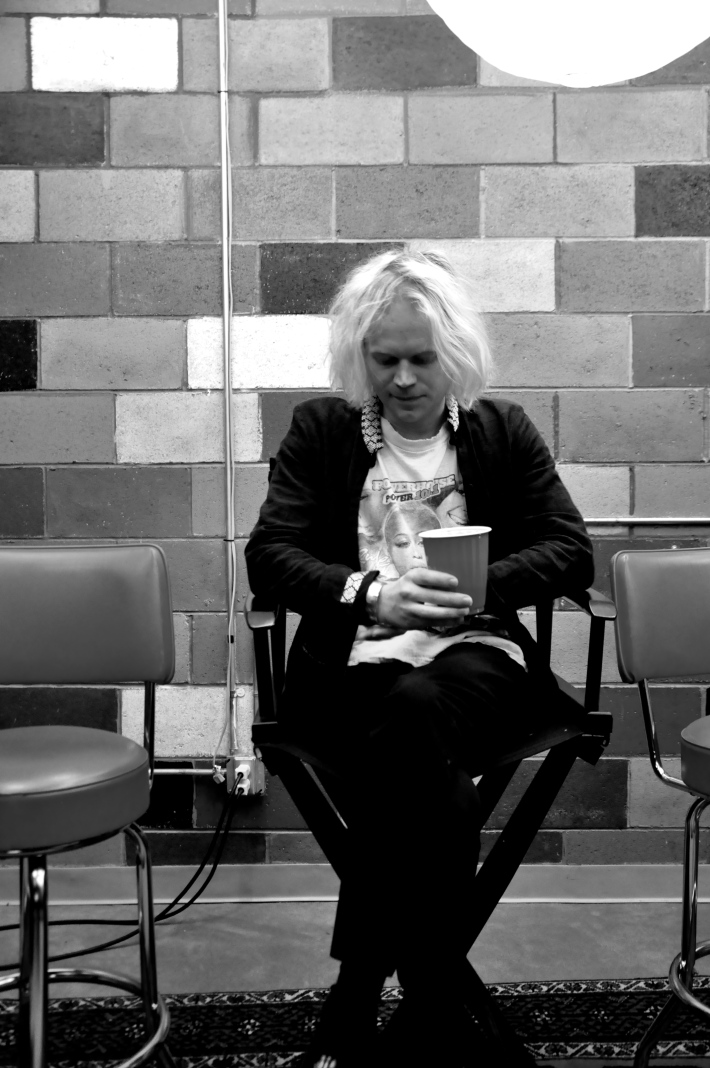 CONNAN MOCKASIN “IM THE MAN, THAT YOU WILL FIND”

Played this on my radio show last Monday night and my phone instantly blew up friends wanting to know more about Connan Mockasin. This video was sent to me from a friend and I dug the vibes but knew very little other than the fact that he hails from New Zealand and creates some cool sounds. But this track is a heat rock! Certifiable! A real vintage throw back to soul and funk bordering the later 70’s. Video is an interesting choice but whatever. I dig! 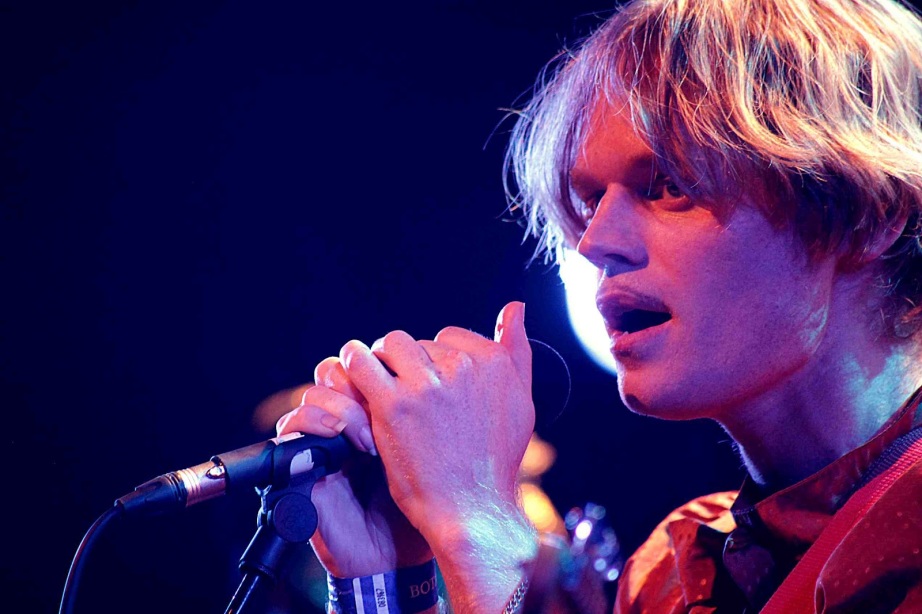 One of my favorite bands is bringing their families into the fold. Inspiring video in which members of New Zealand’s Electric Wire Hustle perform with family members.

When I first heard Lips I fell in love. “Everything To Me” was the track that grabbed my attention. Lush melodies and strings with a voice that locked me in. I needed to know who was creating these sounds. Lips are originally from New Zealand and now hail in Brooklyn.  Recently they dropped a nice cover of Frank Ocean’s Super Rich Kids which I posted on my latest KCRW show and  also on my latest mix.

I am excited to announce that the band has passed me a super exclusive of their latest gem which you might know from a hot soundtrack!  This Monday I’ll play this gem in the first hour of the show.  So tune in this Monday for the latest Lips gem and if your curious about the band go to their bandcamp page and go explore some more sonic goods!  Listen to more of their tunes here. 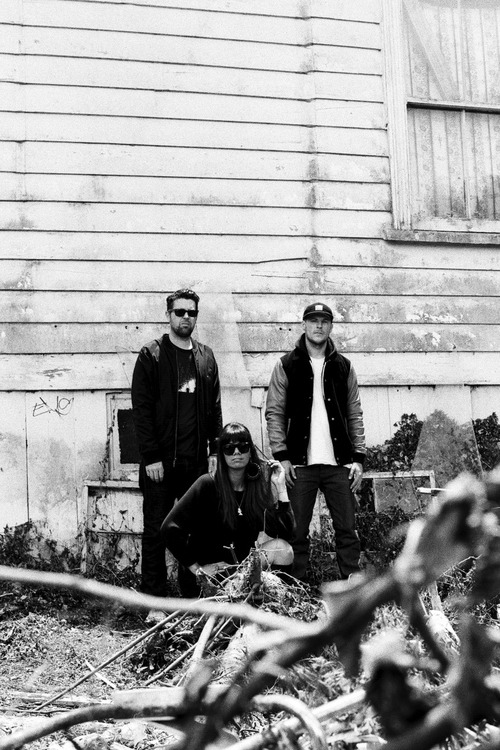 Seriously! What is in the water in the land below? Electric Wire Hustle! Fat Freddy’s Drop! Hiatus Kaiyote! I just came across this gem from LADI6. Taken from her forthcoming album! Looking forward to hearing the rest.