A second podcast in week but with multiple brilliant minds covering ground on such topics as TIDAL, police brutality, Waco, Tech apps and silent meditation. I could not think of a better panel to discuss all these great topics with a sprinkle of humor that maybe 2% of you might get! But join in! Listen!

Shout outs to Novena Carmel, Zack Sekoff and Def Sound for joining me!

IN CONVERSATION | 2014 IN REVIEW/LOOKING FWD 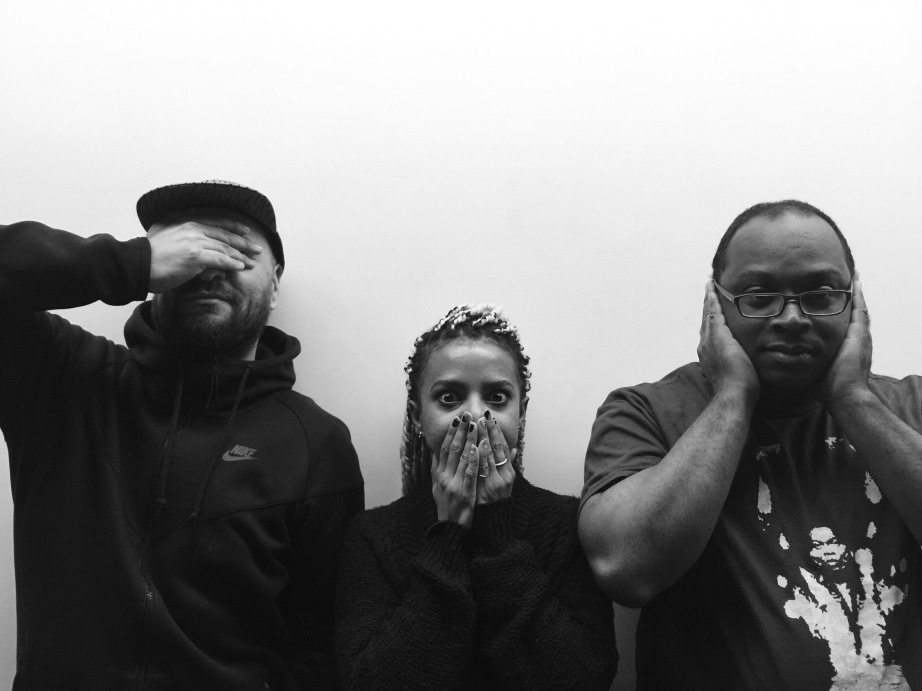 Here is my final podcast of 2014 and I figured who better to have in the room then two of the most active and open individuals who have intrigued me on social media. Michael Barnes is host of Melting Pot on KPFK and also a Lecturer at CSU Long Beach. This man knows his music! Novena Carmel is small bundle of positive energy and member of musical group Wallpaper. Together we talk about the events of that shaped and impacted 2014 as well as look head to 2105.

We talk Ferguson, Eric Garner, Iggy Azalea, race, Malaysian Airlines, Robin Williams, mental health,  music and even compare President Obama to a dj. We also break down Black Messiah and our favorite records of the year. Hope you enjoy! This one is easily one of my faves!

RANT # 12 | 29 YEARS CRAMMED INTO 140 CHARACTERS OR LESS. REMEMBERING THE LEGACY OF NELSON MANDELA. 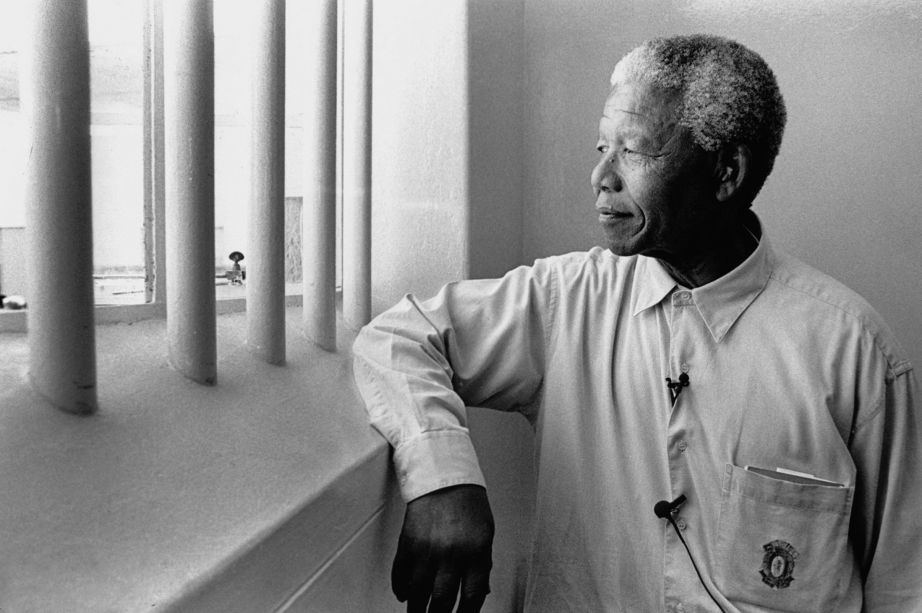 On December 5th we lost one of the most influential figures of our time. I saw the tweets and status updates in regards to the passing of Nelson Mandela but I just felt that being limited to 140 characters could serve his legacy no justice. What could I say or post that could capture my thoughts on such a wonderful life lived?

This rant was inspired by my friend Manal. She and some friends swung by my gig last night at Cana and somehow we got into this deep convo about life, politics and the passing of Mandela. His passing made me examine several things in which I talk about in this rant. First, social media activists versus a man who actually gives 26 years of his life and another being the CELEBRATION of Mandela’s life versus being somber in his passing. 95 years on Earth and being able to sketch your way into the history books for something you believe in is no easy task. He is the prime example of hope and persistance with your message.  I hope you dig this rant. It’s been a minute since I recorded one of these but a simple tweet or update could do this extrordinary man’s life.

I decided to do a little experiment. Traditionally in radio its a very one sided conversation with the dj or host curating the vibe.  I always make it a point to interact and engage with listeners via social media wether it be with real time updates or instagrams.  I thought about how I can make it a two way visual conversation by asking listeners to send me snapshots of the  environments in which they listen to the program.  Here are a few that were sent to me from listeners. This was fun!  Also you can listen to the entire program here. Thanks to all the participants! You are all amazing and Im grateful for your ears and to have you as part of the ANTVALA Monday night tribe! 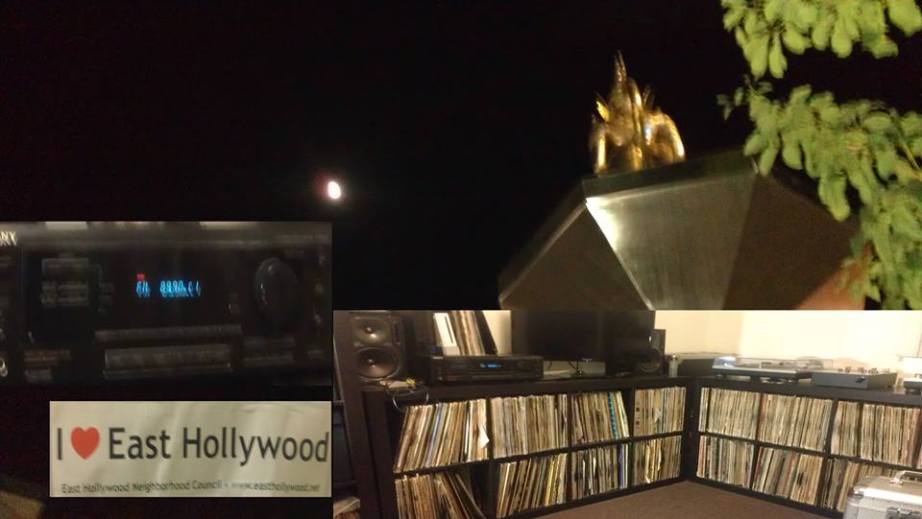 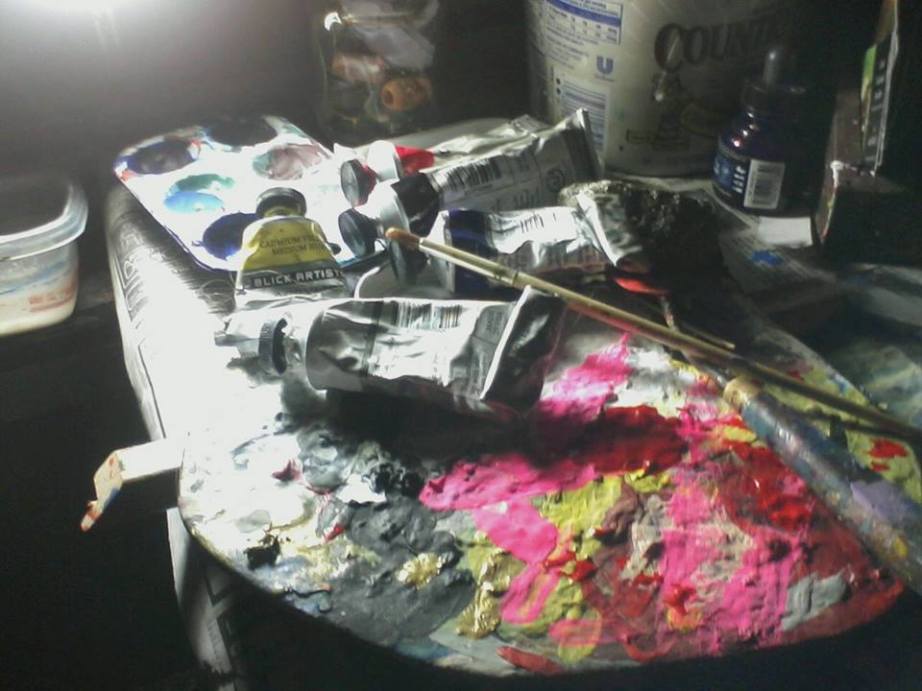 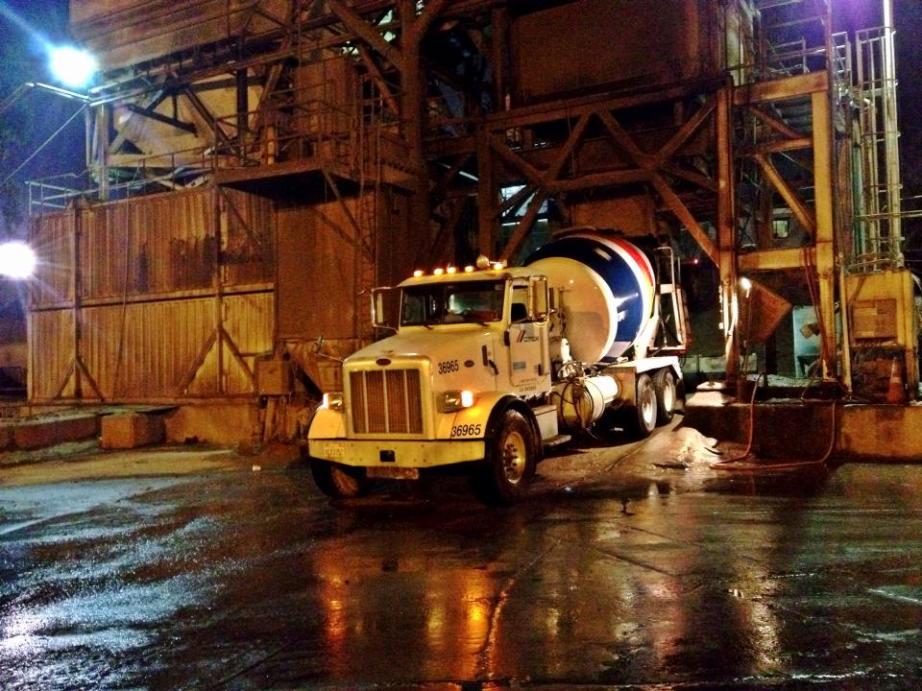 Carlo from the Bay Area tuned in via KCRW.com 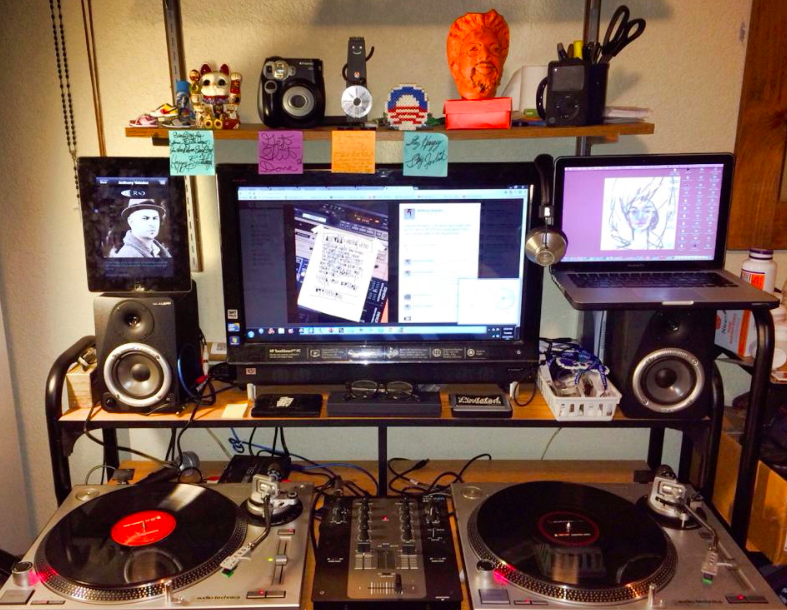 Scott In The Bay Area

Michael tuned in and smilin’ in the Bay Area! 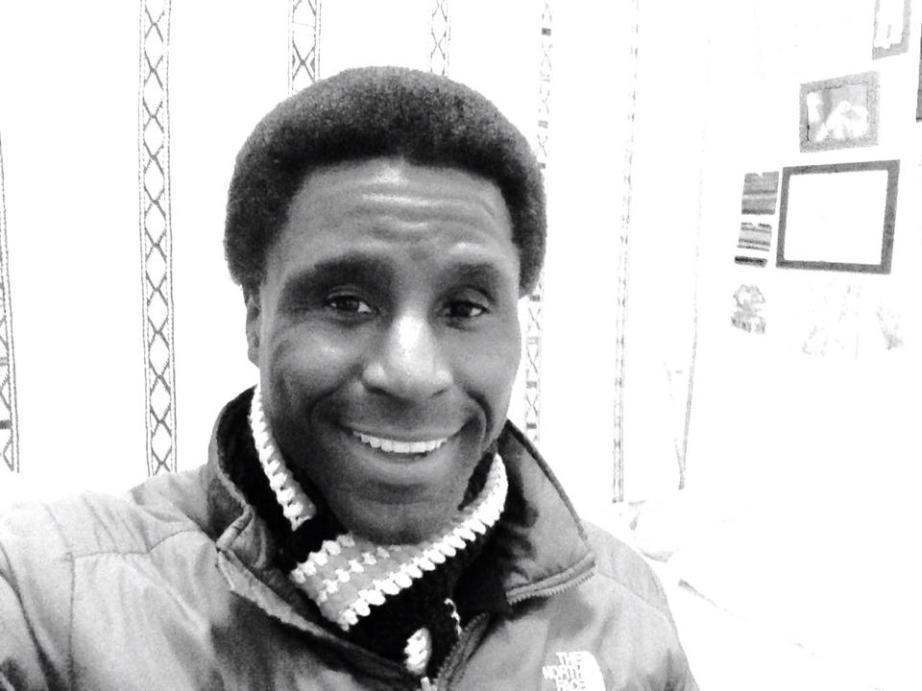 Chris from Vegas was playing games and tuned into the show 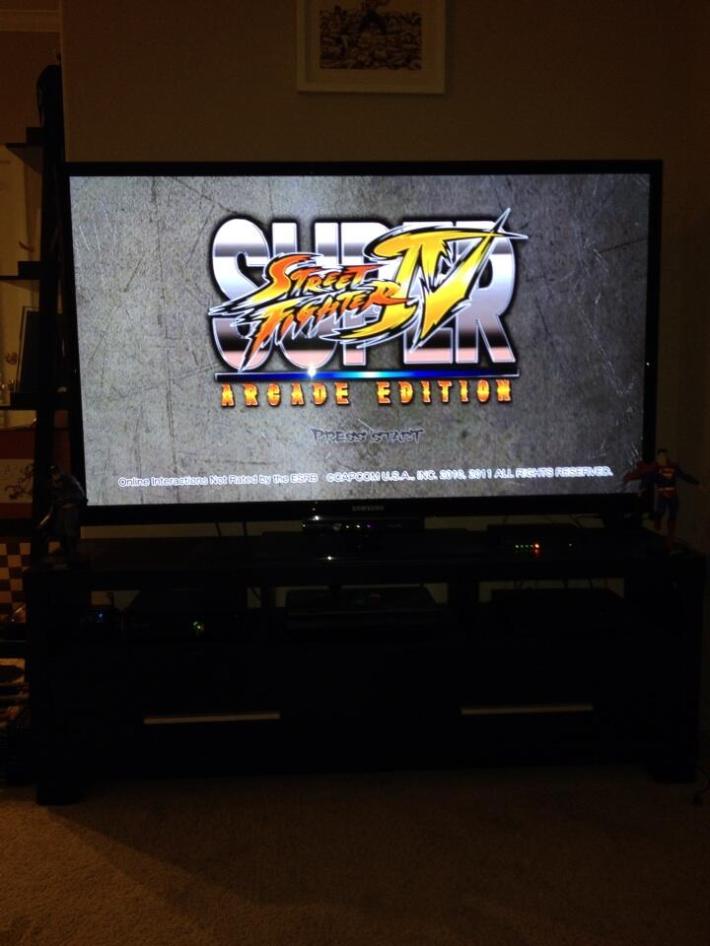 Emilio in the lab 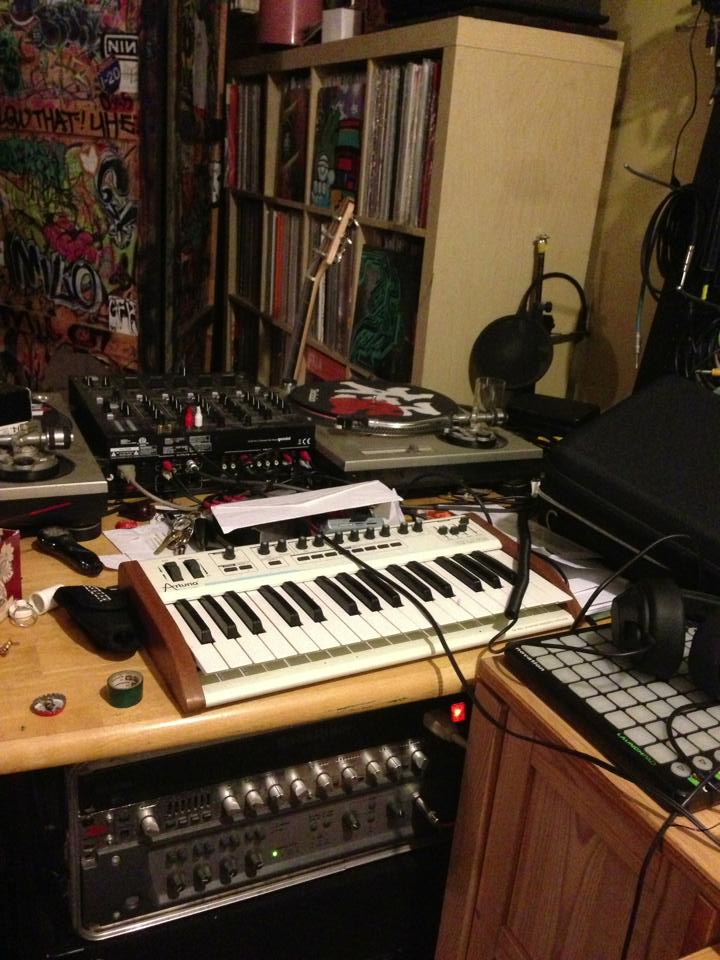 Jael tuned in while studying!

Ryan’s tuned in all the way from Peru!

Kalva One tuned in 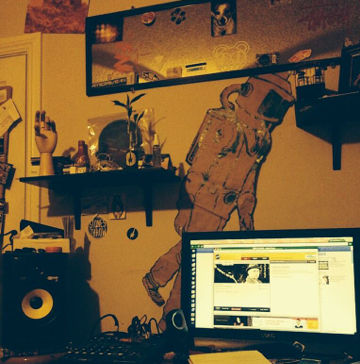 Comedian Dan Ahdoot tuned in from his car