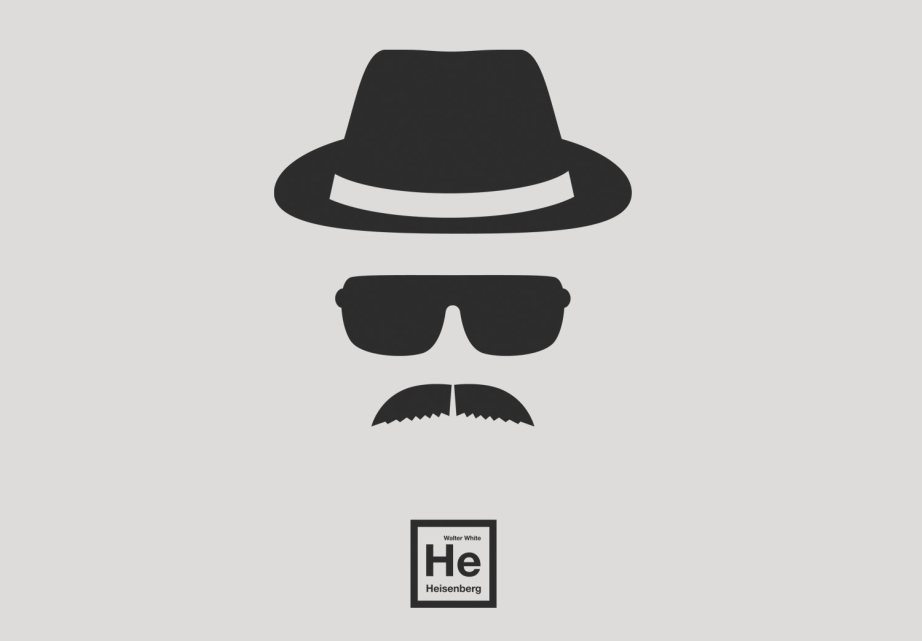 After a long day around town with Derek Taylor of The Park/Wallpaper,  we ended up at the Sayers Club kitchen to catch last Sunday’s episode of Breaking Bad. Derek is not only an amazing drummer, funny dude but possibly the biggest tech geek ever. During the broadcast he and his band were on some kind of Google + chat recapping thoughts during commercial breaks. Absolute nerdery! Don’t worry there are hardly any spoilers in this rant but we both agreed that the pacing of this season is moving full steam ahead! What do you think will happen as progress further into the close of the season? Hit me with your thoughts! You can also follow Derek on twitter at @derekgtaylor.

This shot of Derek pretty much sums him up . Shot by Holly Port 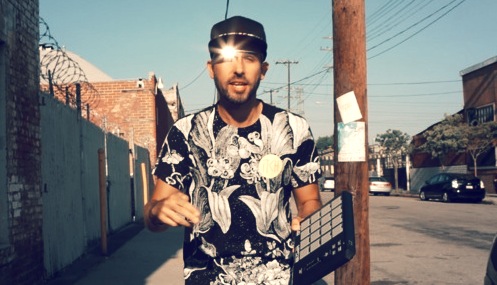 Saturday nights at Sayers is where folks either end up in the air, thrashing into the drum kit, hanging from some elevated place, on the dance floor, head bobbing on the couch or on the deck. Last night we managed to witness 2 out of the previously mentioned. Derek Taylor and I raged through the soundsystem last night inside one of LA’s mysterious and fun spots hidden on the corner of Hollywood and Wilcox. Watching folks faces the second they step into this home of musical wizardry is priceless!  I had a lot of fun!